TheHunter: Call of the Wild Wiki
Start a Wiki 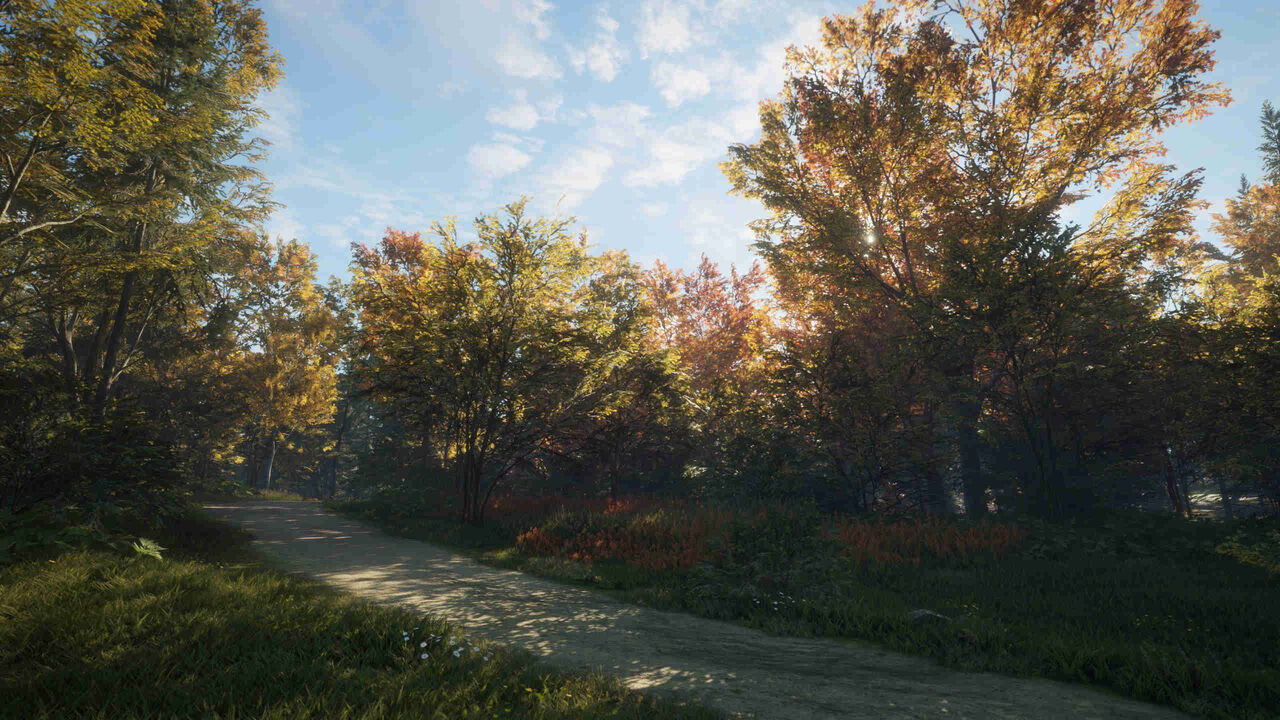 What's on your mind?

Harvest a spirit-colored brown bear with a handgun

Who now bout spirit-colored brown bear is what color?

I feel like an Indian map would be a good map. You could add a lot of animals, new ones and ones from other maps like the Blackbuck.

Here's a list of animals that could be added:

Since the bloodhound dlc I have encountered so many bugs. Audio, visual glitches, unlocked outposts not showing up on the map, animals not spawning (it’s not a coincidence I have waited a whole real life hour at different drink zones across multiple maps and no animals) I am a veteran player and have never ran into bugs this bad. It’s been like this for two weeks I have also tried rebooting and even reinstalling.

I have the ps4 disc version of hunter call of the wild, and I recently bought the bloodhound add on. When I go to install the add on it says I don't have the game. And redirects me to the Playstation store to buy the digital version. Does anyone know a way around this? 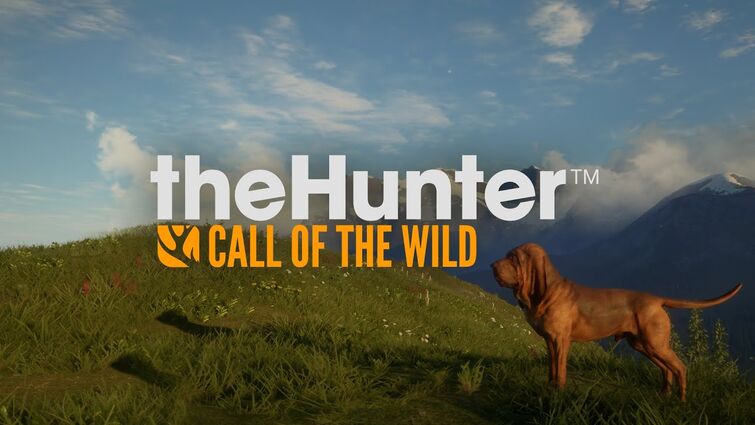 I leveled up my trusty canine companion aptly named "Trusty" today to level 15, and I chose the "Howl" trait. I'm curious, does this trait actually cause wolves in Yukon Valley and Cuatro Colinas to respond with howling as well? I tried it once in Yukon Valley's Teekon Forest, and seconds later I heard the confirming howls of wolves in the distance. Of course, I tried it again multiple times after in a different spot with knowledge that wolves were indeed in the area, but no response. Did I just encounter a coincidence the first time? Or is there a certain percent chance of the howl trait actually triggering a howling response from wolves? Can anyone clear this up for me please?

My firend got 1 ablino waterbuffalo and 1 albino axis deer on the same day and I was just wondering how rare that is. 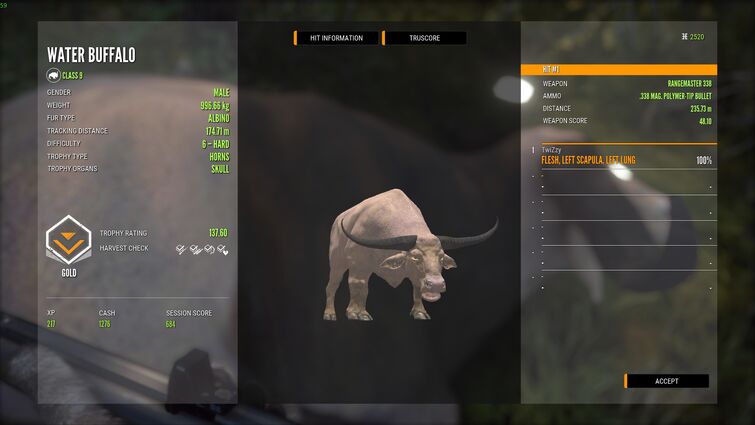 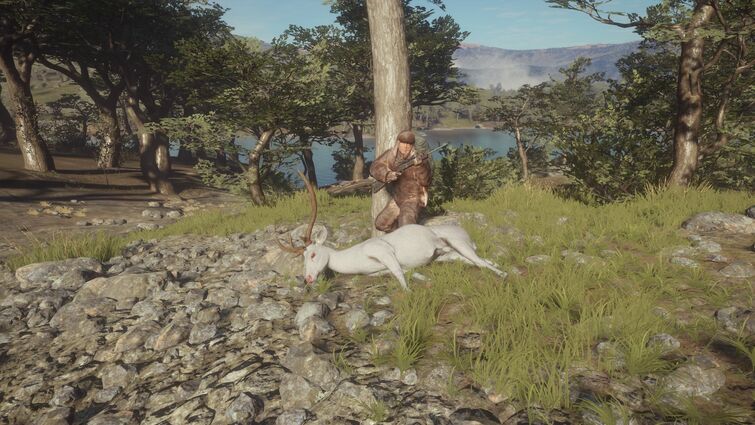 If anyone ever needs help on thehunter call of the wild, I am on twitch and you can find me under the name of ripper4324 and my email is levi_byram@yahoo.com and if you have an xbox, email me and we could probaly hunt together if you need help with the game or if you just wanna hang out.

Yes
No
A Utah map would be better

So, the Bloodhound DLC was released. Now you can have a hunting dog, which you can tune its traits based on your hunting style.

Not sure about the actual mechanics yet, as I haven't had any time to test it out. This is on the list of new pages that need to be made.

There were also a bunch of bug-fixes.

All of these patch notes can be found here:

How do I get to a trophy lodge. I keep taxidermizing stuff. :/

Sorry...can't figure out how to raise binoculars to my face

Help us grow TheHunter: Call of the Wild Wiki