The Lesser Kudu is a class 4 antelope. It can be hunted in the Vurhonga Savanna Reserve. It is one of five antelope species besides the blackbuck, gemsbok, blue wildebeest and springbok.

The Lesser Kudu (Tragelaphus imberbis) is one of the most sought after targets for trophy hunters. Immediately identifiable due to its long spiral horns, the kudu is a browser, found across the eastern reaches of Africa. The smaller of the two kudus found in Africa, the lesser kudu weighs around 100.00 kg and can be more than 100 cm tall at the shoulder. Female kudu is smaller than bulls, move around in small herds and have set home ranges, whereas males move around a great deal singly or in small bachelor herds at around two years of age. Kudu bulls also fight over females at a mating time and the fights have been known to be fatal, often when the horns of the two individuals interlock and they die of starvation.

There are 23 ammunition that gives full integrity on the Lesser Kudu. 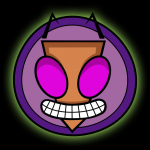 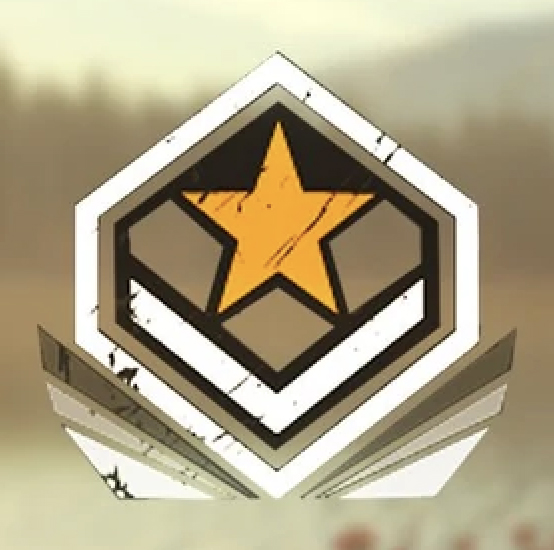 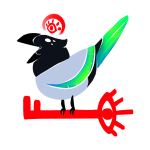